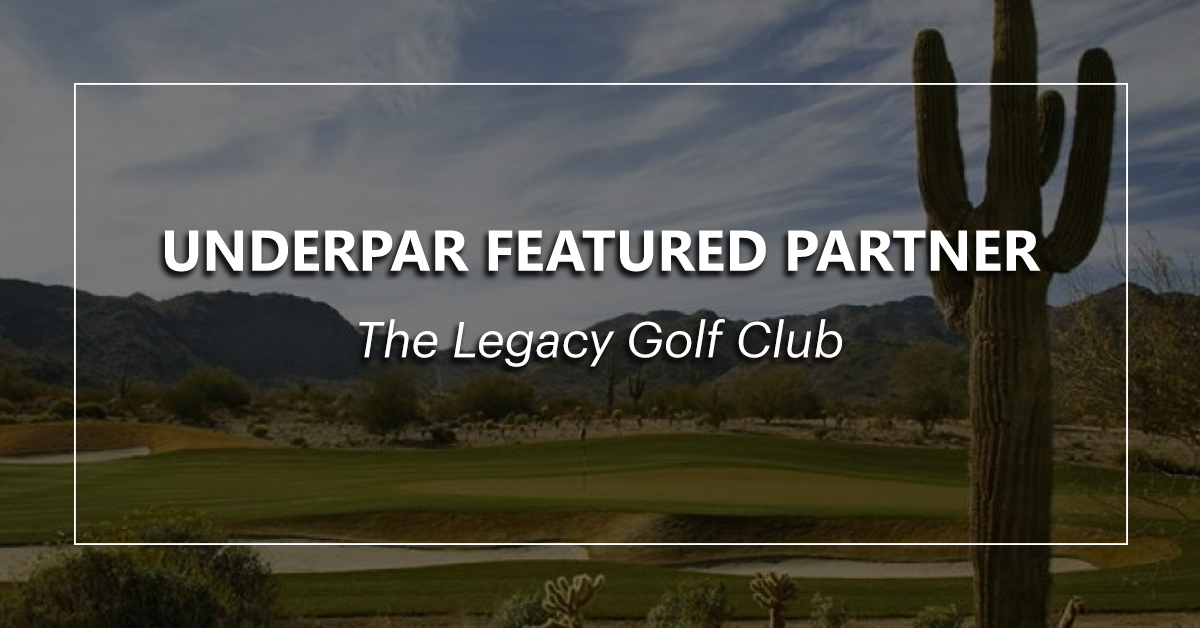 The key goals for the promotion were centered around generating topline revenue now while ensuring that the tee-sheet would be fuller during the warmer, traditionally less busy months. Additionally, the course wanted to utilize the full AGA database as part of a PriceLooper Member Benefit promotion to generate the greatest level of broad-market awareness as possible.

The promotion focused on selling vouchers featuring a twosome offer with a late summer expiration date. The discount came in at a price-point where there was an expectation that golfers would be more likely to spend money on food and other items while on property.

The promotion led to the sale of 770 twosome vouchers to AZ residents across the state, as well as some sales outside of AZ. New golfers are expected to play The Legacy throughout the year. 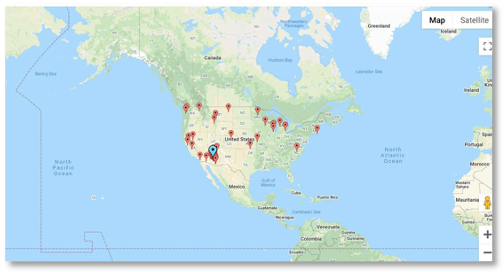 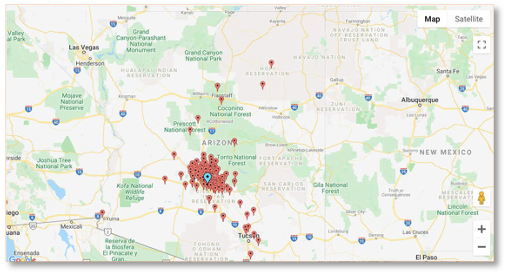 Want to learn more about the success we’ve collectively enjoyed with The Legacy Golf Club partnership and promotions? Contact Greg Knuth, UnderPar US Director, at Greg@UnderPar.com or 619-757-7963.